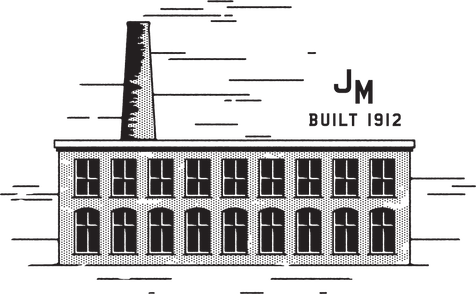 Once the largest textile mill in Greenville County, Judson Mill was more than a workplace, it was a thriving community of friends and neighbors, families and children, hardworking, resilient people who defined their generation and a way of life. Judson Mill is part of the Mill Crescent — a collection of old textile mills along the western border of the city of Greenville. Originally called the Westervelt Mill, after J. Irving Westervelt, one of the mill founders, the mill was renamed Judson, after Charles Judson, a professor at Furman University. The Judson Mill opened in March 1912 and like most Greenville mills, produced textiles. The history of the mill is marked by a deep sense of community and pride. Mill workers both lived and worked in the community, with everything they needed nearby, like gardens, schools, and even a street car stop. Neighbors knew one another and had the opportunity to develop lasting friendships through mill-sponsored sports team, garden clubs, and a local radio station.

In 1933, Deering-Milliken took over operation, and eventually ownership, of the Judson property. As the textile industry advanced during and after World War II, Deering-Milliken made a series of additions and alterations to the mill complex that allowed the company to innovate. As one of many Deering-Milliken operations, the company expanded the floorplate devoted to research and manufacturing at Judson by tying together many of the distinctive buildings that originally comprised the complex.

Expanding to an eventual 1,000,000 sq foot campus, Judson Mill was sold in 2017 to a development team responsible for crafting its new future. Judson Mill provides affordable places to live, work, and play — and best of all, connect with a diverse mix of neighbors, entrepreneurs, families, and businesses. 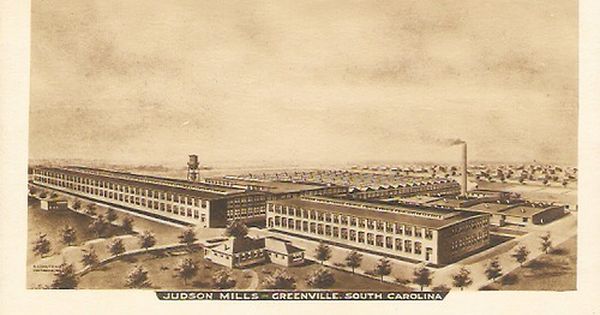 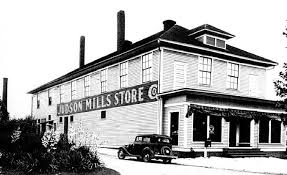 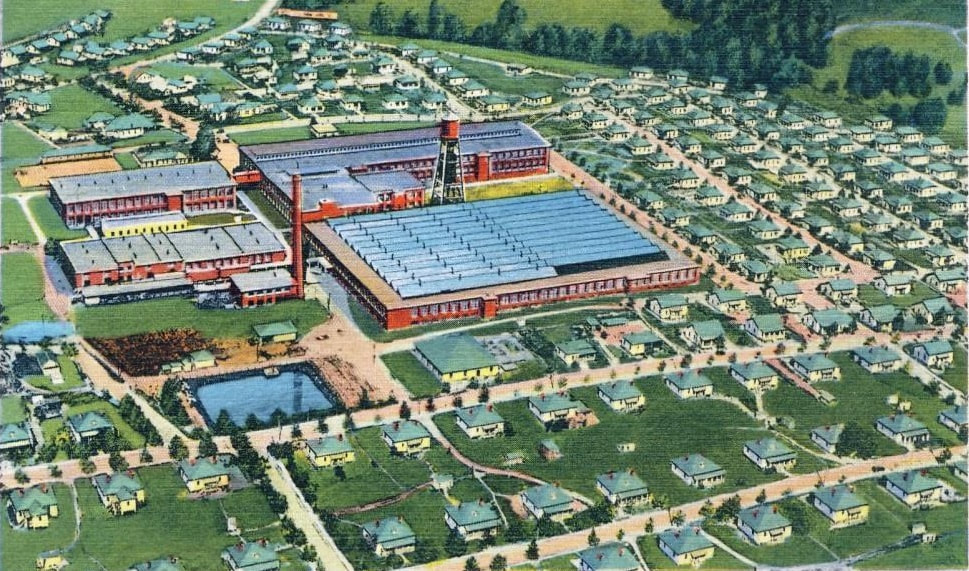 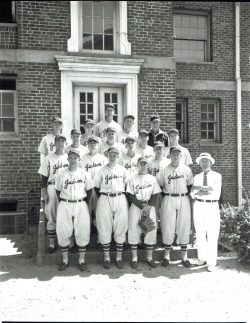